Why are grandparents raising children? 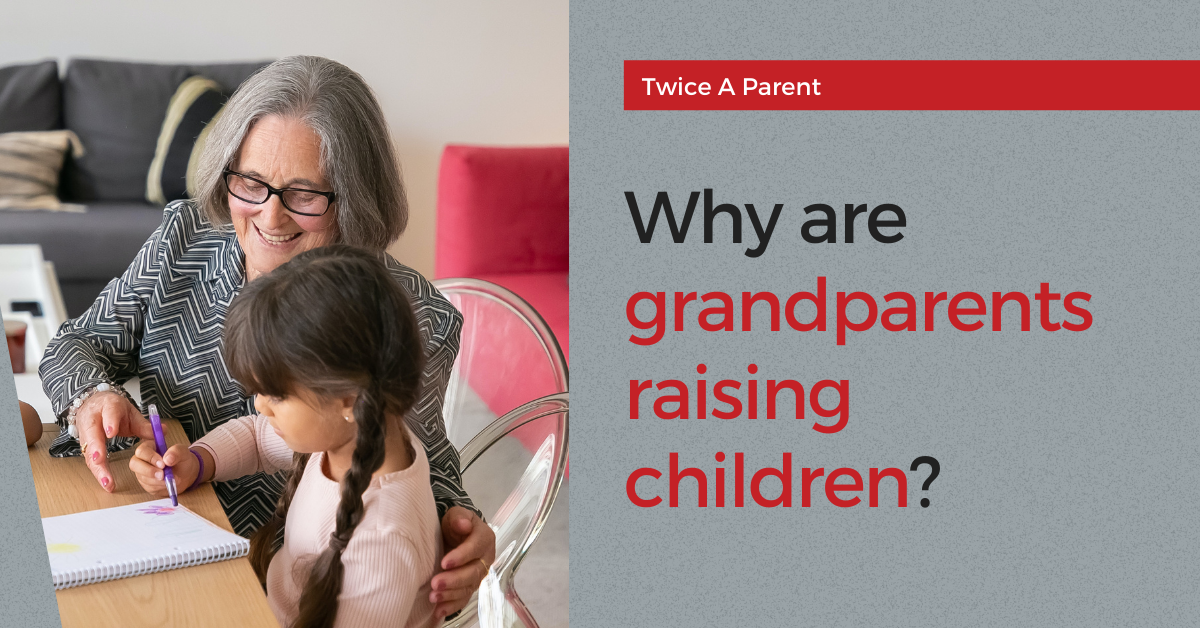 Recently, I’ve been writing about how children can support and honor their parents as they age and revert to the level of care they needed as a child. However, there is a reverse to this phenomenon also at play in our society: grandparents raising children.

We’re living in an increasingly fatherless society. Broken families seem to be becoming more common than they were 10 or 20 years ago. Families are under more financial strain. To make ends meet, parents are working longer or maybe taking on jobs with odd schedules that don’t necessarily allow them to be at home during those nurturing hours.

More often, adults are relying on their aging parents to help them. That might mean that grandparents are taking on an active caretaker role while parents are at work.

So, not only are people living longer but their responsibilities are also extended. What effect does this have on their lives? What does that do to the quality of health for a person who is aging?

Or it might mean the parents have exited entirely, leaving grandparents raising children on their own as their legal guardians.

So, not only are people living longer but their responsibilities are also extended. What effect does this have on their lives? What does that do to the quality of health for a person who is aging?

Some might have the opinion that it gives the aging adult renewed purpose. All of us have seen how grandchildren can light up the world of an older person who has begun to experience loneliness.

However, that doesn’t take into account the physical and emotional toll of raising children. Older bodies aren’t designed to be constantly running after small children. Older minds may not be equipped for the stressful ups and downs of discipling, educating and nurturing young people.

Next week, I want to tackle how can we support these older adults who have become parents a second time.

But for now, what’s been your experience with grandparents raising children? Do you think this is a growing trend? Why or why not? 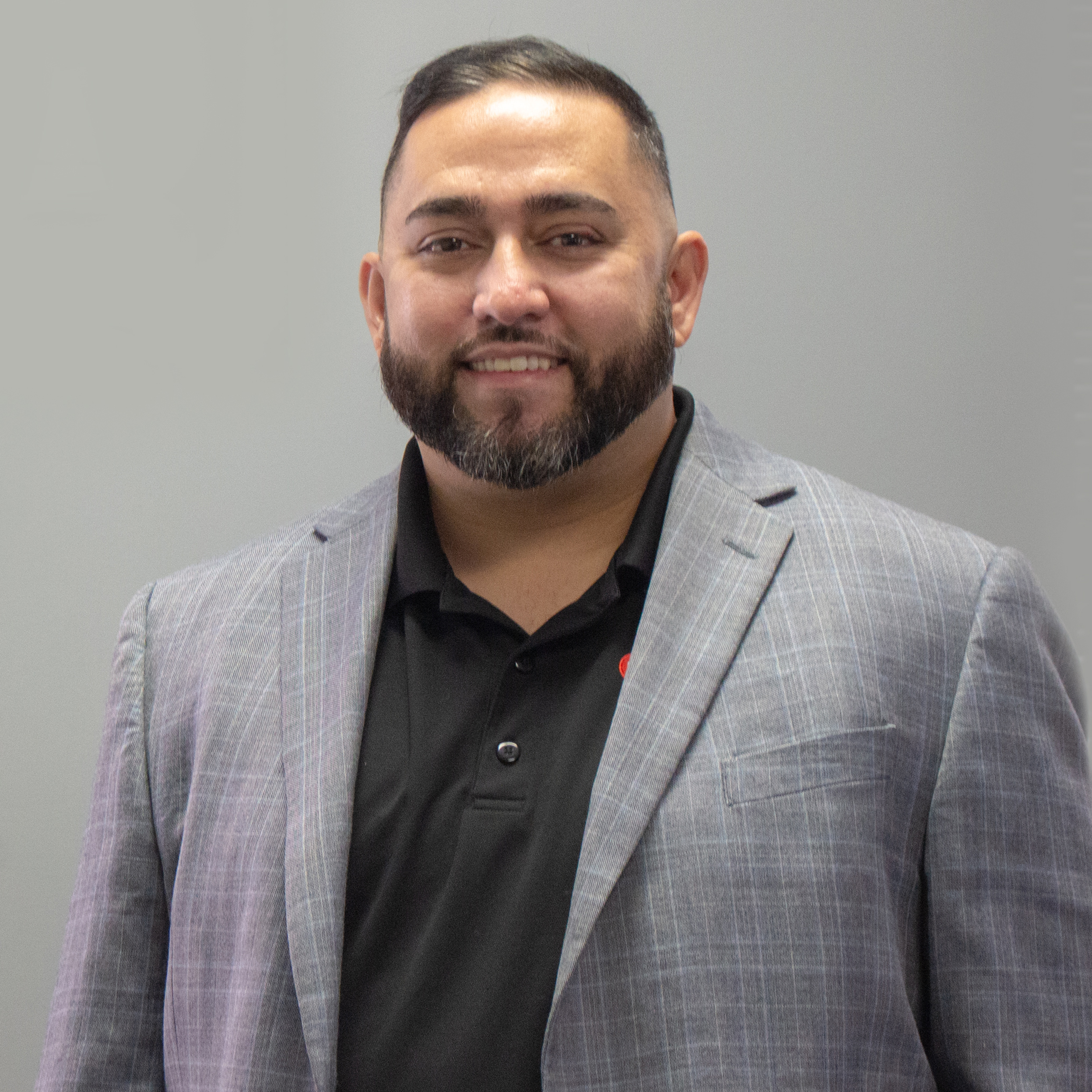 Juan Gallo is the CEO of Heart2Heart Outreach, where he oversees the mobilization of volunteers to provide hope, share love and restore purpose to the lives of the aging population across South Florida. He also serves as a local pastor and as an adjunct professor at Trinity International University, where he is teaching a course on diversity and aging. Juan has a master's degree in counseling and psychology and is a licensed mental health counselor intern. 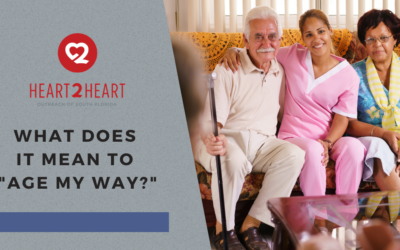 What does it mean to “Age My Way?”

As we discussed last week, Heart2Heart is celebrating Older Americans Month. The theme for this year’s observation is...

END_OF_DOCUMENT_TOKEN_TO_BE_REPLACED 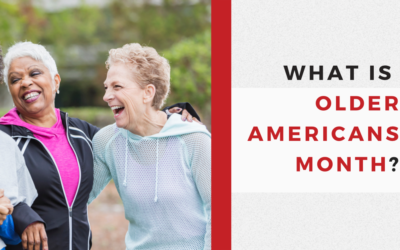 What is Older Americans Month?

This week at Heart2Heart, we begin the observation of Older Americans Month, celebrated in May every year since 1963....

END_OF_DOCUMENT_TOKEN_TO_BE_REPLACED 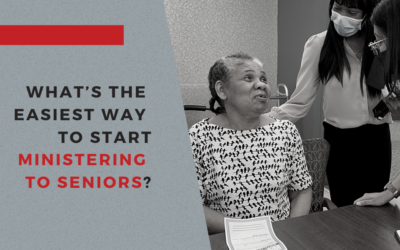 What’s the easiest way to start ministering to seniors?

At Heart2Heart, we truly believe that everyone has a role in ministering to seniors. I’d love everyone to become a...