Volunteer of the Month: Judie Nance

For April, Heart2Heart wishes to honor Judie Nance as our Volunteer of the Month!

Judie has written children books and worked with inmates in a county jail. About a year ago, she started volunteering with seniors.

“I had just recently retired, and I was looking for some way to give back to the community,” she explained.

Heart2Heart had partnered with Judie’s church, Community Christian Church. Through that connection, Judie found a meaningful way to volunteer.

“Sometimes, seniors are alone. Sometimes, they have family that don’t visit a lot,” she said. “It’s nice talking to them.”

Judie began volunteering twice a week at Lenox on the Lake in Fort Lauderdale. She helped the recreational director set up and lead different games with the older residents.

“They tell you their stories. I tell them mine,” Judie said. “It might not be a big thing, but a lot of the time, seniors need someone to interact with – to let them know they’re seen.”

Volunteering with seniors is an extension of Judie’s lifelong ministry of helping people. Before she retired, Judie worked as a Sheriff’s Office deputy in a county jail. Her job was to care for the inmates as much as it was to monitor them. When new inmates came into the jail, they were often afraid and certain that their life was over, she explained.

“I would tell them, ‘You still have a chance to turn your life around,’” she said. “I would pray with them and share Bible scriptures with them.”

She would make sure the inmates ate and didn’t get bullied. Many of the people who came through the jail had mental health issues that had to be monitored.

“You’re taking care of them, watching over them, until their court date,” she said.

Added to Judie’s varied life experiences is the fact that she’s an author of children’s books. While she was at a group event at Pacifica Senior Living in Sunrise, she connected with a woman who said she was once a writer. Judie promised to bring her one of her books and encouraged the woman to keep writing herself.

Opportunities to pass along encouragement are just one of the reasons Judie has loved volunteering with seniors.

“It’s meant a lot to me; it really has,” she said. “It allows me to get out of the house, meet new people and give back.”

Thank you for encouraging the seniors in our community, Judie! 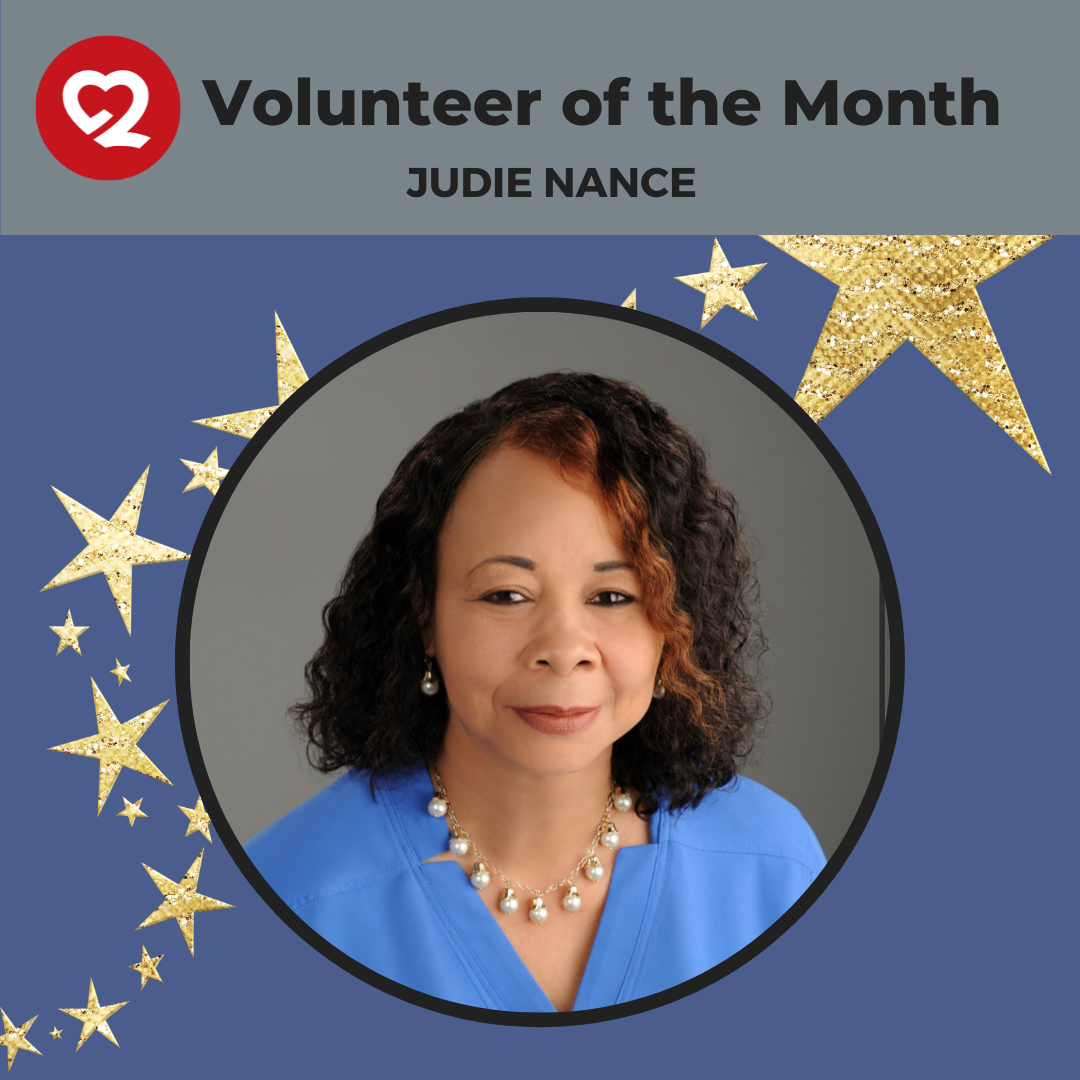 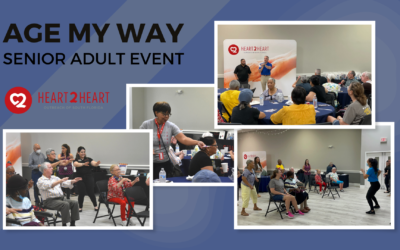 Heart2Heart partners with Riverside Church for Age My Way event

Seniors from the North Lauderdale community and beyond came to Riverside Church for an inaugural Age My Way event on... 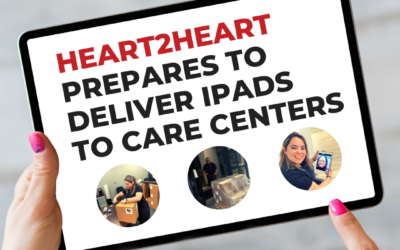 A total of 250 iPads are being programmed especially for seniors living in care centers across Broward County, as part...

Marisela Martinez is Heart2Heart’s Digital Outreach Coordinator, in charge of launching and supporting our new iPads...