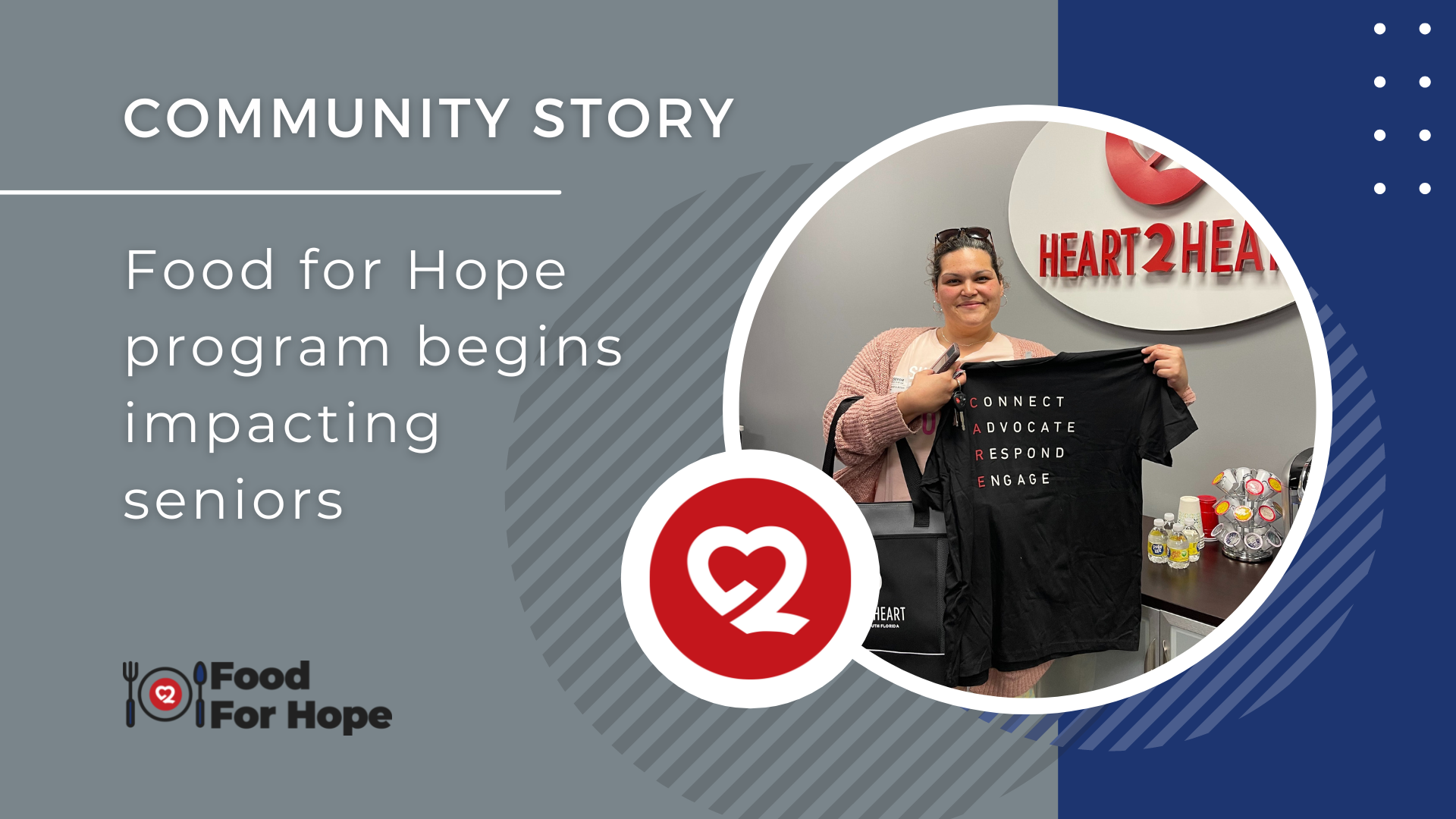 In its third week of deliveries, Food for Hope is already making a difference in the lives of seniors, beyond the meals themselves.

Heart2Heart Volunteer Coordinator Antonella Salerno saw the impact firsthand when she made her own weekly delivery to a woman in the community.

“She started crying,” Antonella said. “She was very thankful for the meals.”

Heart2Heart delivered meal packages to 14 seniors in the community in that first week. Steadily, that number has grown. Twenty-one seniors were blessed in week two, and 28 seniors are slated to receive meal packages this week. The number will increase to at least 31 by next week.

“We’ve been encouraged by the way volunteers have stepped up,” Antonella said. “Our goal was to bless 50 seniors with five meals a week in this pilot year, and we’re on our way to meeting that.”

One woman who stepped up is Alexandria Allen. She became a volunteer just three weeks ago, after she saw her friend post Heart2Heart’s request for delivery volunteers on Facebook.

“I never really thought about volunteering,” she explained. “But I saw the post and thought, ‘I can do that. I can definitely do deliveries.’”

In her first few weeks as a Heart2Heart volunteer, Alexandria made two deliveries: to a woman living on her own in North Lauderdale and to a couple in Margate.

Alexandria said she tends to have a natural rapport with older adults, perhaps given her many interactions with seniors in the past.

“They seem to love me. I don’t know what it is,” she said. “We just start talking, and they get really comfortable with me.”

The senior in North Lauderdale was not an instant convert when Alexandria delivered her first batch of five meals.

“She was really standoffish. You could tell she was really nervous about the whole situation,” Alexandria said.

Alexandria joked about getting a speeding ticket on the way over to make the delivery. That broke the ice.

“She sat me down and explained. I heard her testimony, and that was it: We were crying, and we were laughing,” she said.

Alexandria now checks in with her new friend regularly, just to spend time with her. Older adults are not a difficult puzzle, after all.

“They just want someone who’s generally trying to be nice,” she said.

Alexandria said she’s also had a positive experience picking up the food from Ofterdahl’s, whose Hand-off Foundation is partnering with Heart2Heart to provide the food. The staff is helpful and fast.

“That’s been amazing, because I try to make the deliveries in a three-hour window while my daughter’s in VPK,” she said.

The recipients of the food have been grateful as well.

“They’re all smiles and excited to see what they got, because the food is really good,” Alexandria said.

She recently added a third delivery, to a woman living in Margate.

Heart2Heart still needs volunteers and donors for the Food For Hope program. Volunteers pick up directly from Offerdahl’s and drop off five meals to at least two seniors once a week. For more information, click here. 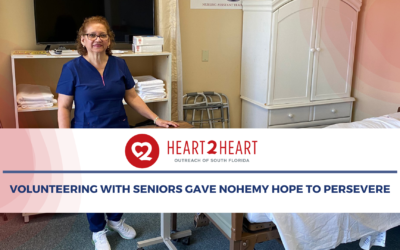 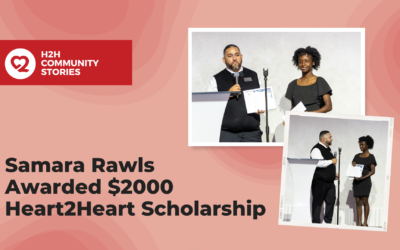 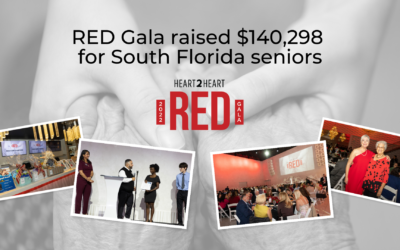